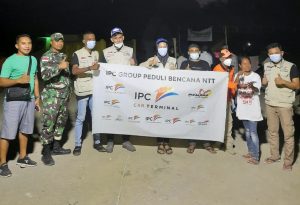 The assistance in the form of basic necessities, clothing, food, and board needs was distributed directly by the IPC Car Terminal CSR team through the IKT Peduli program to victims of natural disasters in two villages, namely Bena Village, Flores & Throng Village, Adonara. .

The NTT region experienced a Seroja Tropical Cyclone on April 4, 2021. Most of NTT was affected by the storm and damaged houses, schools, public facilities and other infrastructure.

Quoting the statement of the VP Secretary of the IKT, Sofyan Gumelar, the aid was handed over directly to the victims at the point of the disaster. “All the assistance provided to the victims has been in accordance with their current needs because we have conducted data collection first through the local sons who work at the IPC Car Terminal,” he concluded. 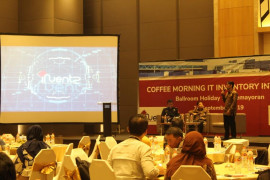